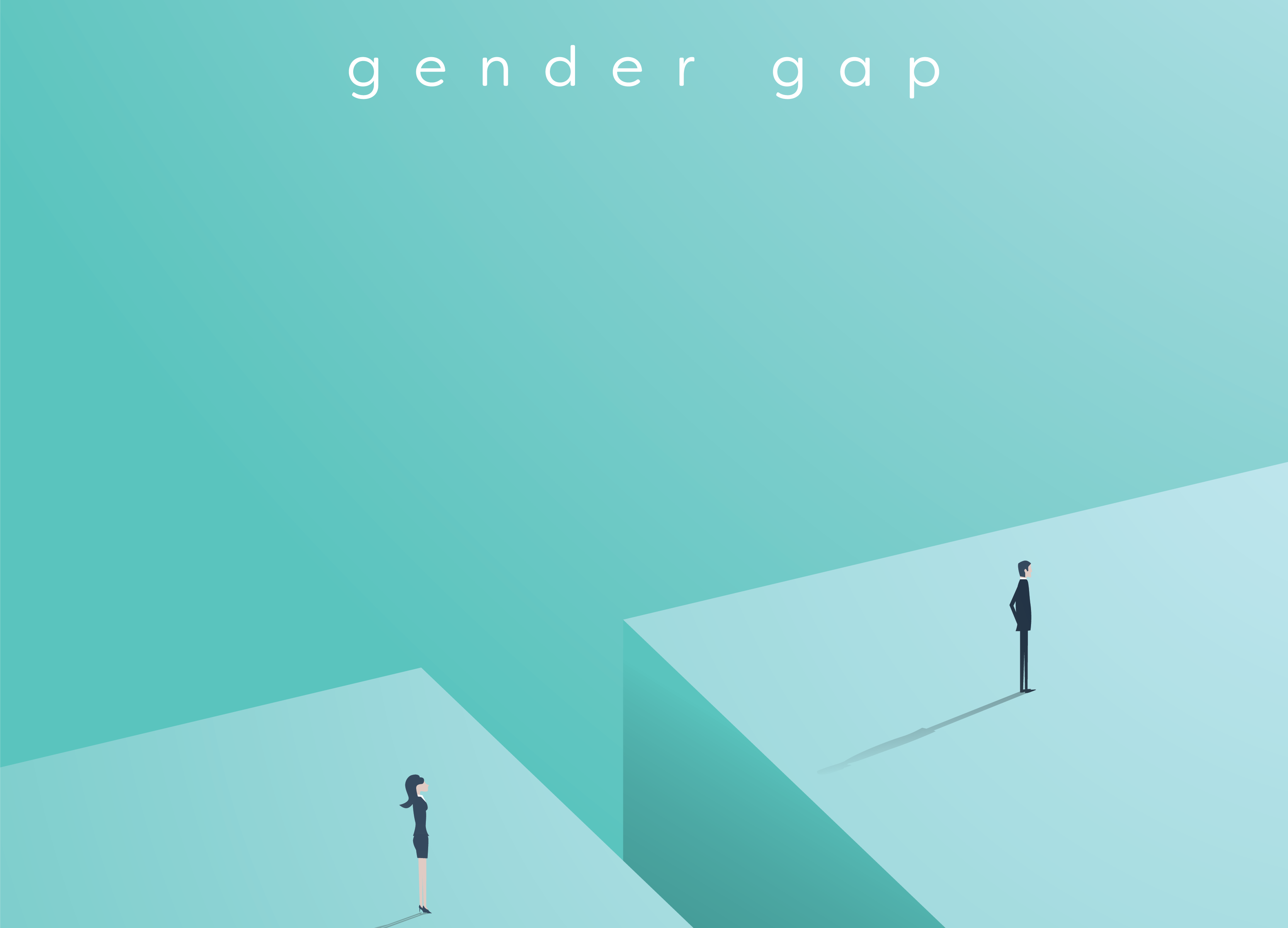 Behind my desk there is on full display a brochure with the SDGs, i.e. the 17 Sustainable Development Goals identified by the UN as primary aims of the world: all countries shall try to achieve them, providing a contribution based on their own capabilities. “All countries” means that all of us must feel involved: institutions, companies, private citizens.

To raise awareness about the achievement of these goals, Asvis (Alliance for Sustainable Development), is promoting the “One Goal per Day” campaign: it intends to describe the situation of the country by focusing attention on topics concerning future, the effects of the pandemic crisis on the sustainable development goals and the prospects related to the investments envisaged by the Next Generation.

Number 5 of these goals concerns gender equality and supports equal opportunities between men and women in economic life, the elimination of all forms of violence against women and girls, the elimination of early and forced marriages, and equal participation at all levels.

The goal to be achieved is gender equality and the empowerment of all women and girls.
I am convinced that looking at our past, our roots and our history we can find a way, some ideas to follow.
This is the reason why, if we weren’t in Covid full emergency, I would be on the first flight to London to admire the exhibition at the National Gallery dedicated to the painter Artemisia Gentileschi. 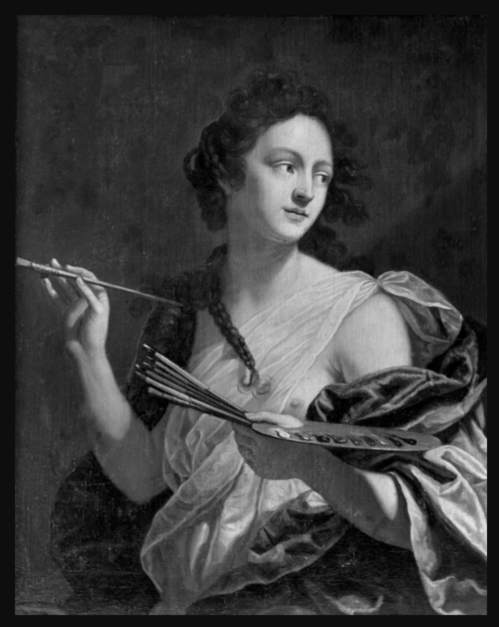 Artemisia can be considered one of the first women who refused to submit to the rules and restrictions imposed on women not only by the labour market but also by society and therefore art, both in the past and still today, unfortunately.

Being a woman in 1600 meant being weak, with few rights and many duties, with the obligation to be pious, submissive, virgin, modest, fertile, and above all inferior to any husband, brother or father, even the most incapable.
Women were excluded from schools of art, from the study of men in the nude, from shop life.

The world of art was only mastered by male painters.
For women travel was difficult, as well as reaching other cities, visiting the main monuments and seeing art collections. Artemisia was born at the end of 1500 in Rome, daughter of art, her father Orazio Gentileschi, painter, was one of the few friends of Michelangelo Merisi, known as Caravaggio.

The young woman grows up in the art workshop, she meets painters, listens to the speeches of various intellectuals and begins to paint trying to infuse her colourful painting, full of grace and pride, in a world of male domination. On her canvas she puts passion, ability, bravery and sweetness. After being raped by Agostino Tassi, her teacher of perspective, Artemisia denounces the abuse, with her extraordinary bravery.

From the trial, Tassi comes out practically unscathed, while she has to suffer heavy moral condemnations, in addition to the crudeness of the inquisitive methods of the Court: Artemisia agrees to testify under torture, to prove her virginity before the rape, and she is subjected to the sibyl, a torture for painters consisting in binding their fingers with ropes until they bleed. Despite all, Artemisia keeps on painting, she moves to Florence, where she has a long correspondence with the great scientist Galileo Galilei and she becomes the first woman admitted to the Picture Academy.

Such recognition ensured Artemisia’s independence, allowing her to live as painter, working, collecting the fruits of her efforts and traveling wherever: Venice, Rome, Naples and London. Her fame and success exponentially grew, and Artemisia will be remembered as a heroine, a proud, almost indomitable woman, going against the trend in the art scene of the time.

Artemisia becomes a heroine of feminism, her image as a committed woman represented and still represents the image of independence against difficulties and prejudices: she is an example for all young women who want to follow their passions, challenge conventions and make their way into the world of art, work, society.

How many of these conventions still resist nowadays?
How many women are forced to feel, regardless of their role, status or age, still inferior to men?
How much is still to be done to achieve goal 5 of the SDGs?

We are not so close, of course. But every day we could take a step forward if all of us had even a drop of Artemisia Gentileschi’s blood in our bodies.